Fatal DUI Driving Under the Influence in Northeast Philadelphia 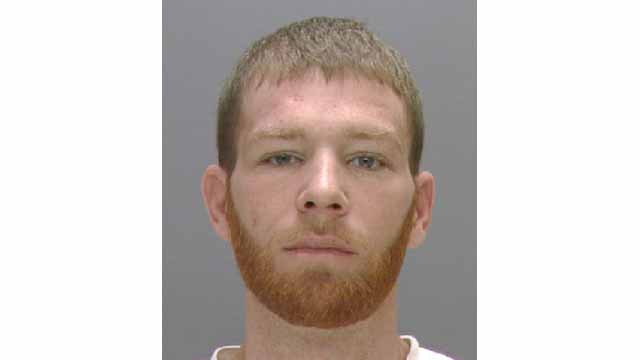 A Northeast Philadelphia man has been charged with driving under the influence of drugs or alcohol and vehicular manslaughter as the result of a fatal automobile crash.Just after midnight on November 13, 2012, while at Bustleton Avenue and St. Vincent Street, 33 year old Robert Bregnzer from Mayfair allegedly caused a crash that killed two others. It is reported that Bregenzer was driving a 2001 GMC Yukon east on St. Vincent when he ran a red light and struck a Honda Accord headed south on Bustleton, knocking it into the northbound lanes. The Honda then collided head-on with a Jeep Cherokee.

Arrested for a DUI? Contact the Law Offices of Michelle A. Fioravanti at 484-876-1543 or visit www.fioravantilaw.com for an experienced DUI lawyer.